In Team HavServe ongoing efforts to recognize that our volunteers are giving their most precious resources (time) to promote the 8 Millennium Development Goals and Volunteerism in Haiti, we are pleased to announce our FREE Haitian Creole Lessons every Saturday at the Beyond Borders Building —  5016 Connecticut Ave, NW, Washington, DC 20008 – 10:30 am to noon.  Contribution for per class is $5.00 per person. Join us in speaking Haitian Creole to  help Haiti help itself.

Serge Bellegarde Presents: Elementary and Intermediate Haitian Creole Lessons – Ann Pale Kreyòl Pou n Kore Ayiti –Let’s Speak Creole to Support Haiti is a comprehensive Haitian Creole Lessons designed to provide learners and volunteers with a thorough grounding in the sounds, grammar, and vocabulary of Haitian Creole. Lessons contain dialogue materials, grammar sections, and extensive practice materials progressing from drills to communicative activities. The training includes a discussion of the official spelling system, varied listening comprehension sections, keyed exercises, and reading selections covering aspects of Haitian geography and history.  The course is designed for persons who wish to acquire a working command of the language sufficient to communicate with monolingual speakers while volunteering in Haiti. It is eminently suitable for all who would like to understand Haiti and its people.

The Creole languages spoken in the Caribbean are linguistic by-products of the historical events triggered by colonization and the slave trade in Africa and the “New World.” In a nutshell, these languages are the results of language acquisition in the specific social settings defined by the history of contact between African and European peoples in 17th-/18th-century Caribbean colonies.

One of the best known Creole languages, and the one with over 10 millions speakers, is Haitian Creole. Its lexicon and various aspects of its grammar are primarily derived from varieties of French as spoken in 17th/18th-century colonial Haiti. Other aspects of its grammar seem to have emerged under the influence of African languages – mostly from West and Central Africa. And yet, other properties seem to have no analogues in any of the source languages.

The HavServe team is inspired by the conviction africacasinos.co.za that ongoing communication in Haitian Creole is a powerful means of engaging the people of Haiti in tackling development challenges in their country. If development projects are to be effective in Haiti, having ongoing conversations with the Haitian people should be part of our ongoing activities. 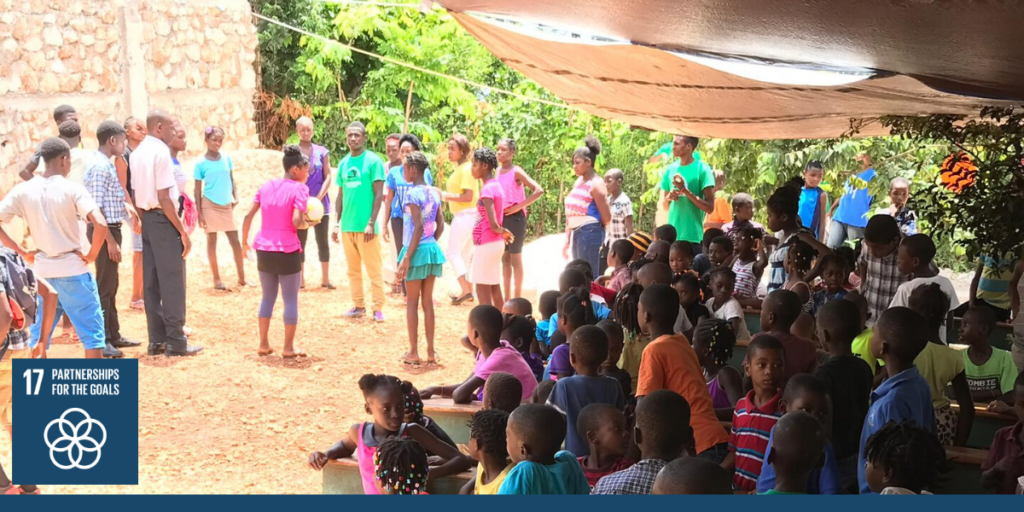 Updates from the field: HavServe in Haiti

December 9, 2019
The end of summer has been eventful for HavServe, and we are thrilled to report that…
HavBlog 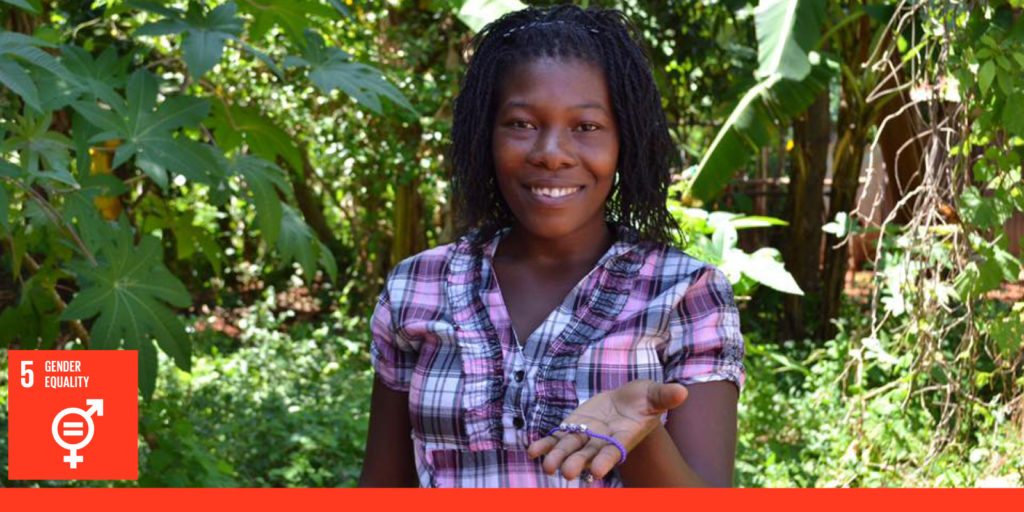 HavServe in Haiti: An Inspiring Story of Women Empowerment

November 11, 2018
Meet Cherline. In 2010, she dropped out of school, suffering from anxiety and low self-esteem. In the…
HavBlog 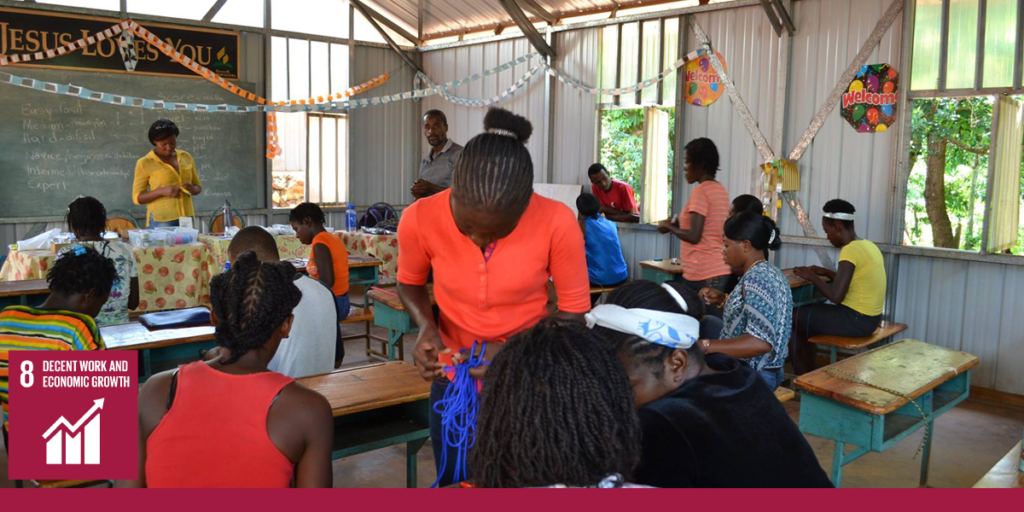 Volunteerism and the Global Goals: Youth Unemployment in Haiti

April 25, 2018
A key challenge that many young people in remote areas face when looking for employment is…
Menu
error: Content is protected !!