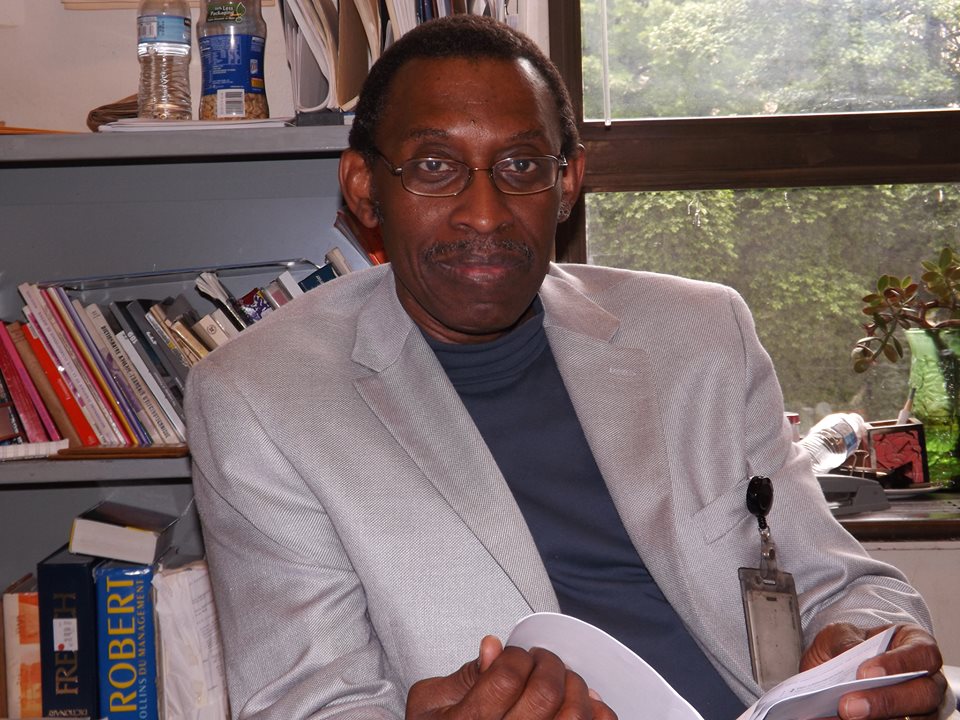 The Haitian Creole Academy for the Promotion of Haitian Creole was officially launched in Port-au-Prince last week. Our Creole instructor, Serge Bellegarde, was inducted into the Academy as one of its first 33 members. This academic and scientific initiative is aimed at fulfilling the urgent need for debate and discussion, focus and clarification of points of view on a social problem on which the Haitian people took action through the 1987 Constitution: the institution of the “Haitian Academy” of the Creole Language. Serge is well-known for his many years of support, dedication and thoughtful leadership on any effort that promises to improve conditions in his beloved Haiti, and the wider Caribbean community. He has a long history of volunteering on organizational Boards, acting as an advisor and lecturer on Haitian history and culture and, since 2011, he has been teaching Haitian Creole to HavServe volunteers and others at Beyond Borders in Washington, D.C.

Please join us in congratulating and saluting our beloved and distinguished colleague, friend, and Brother, Serge Bellegarde, on this prestigious appointment and wishing him well in his work with the Haitian Creole Academy. 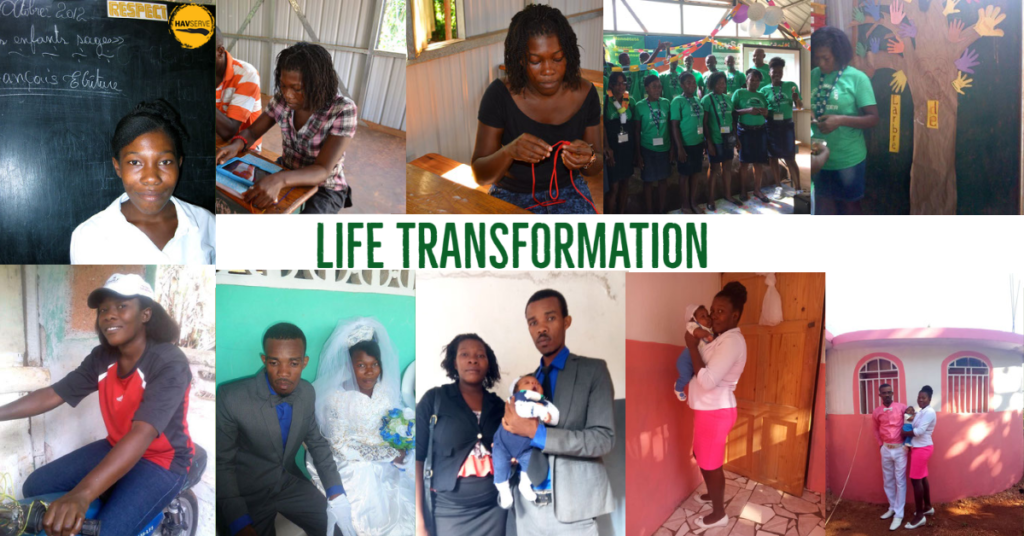 July 21, 2021
Cherline had lived through many hurricanes in this place that she used to called home, but…
HavBlogHavNews 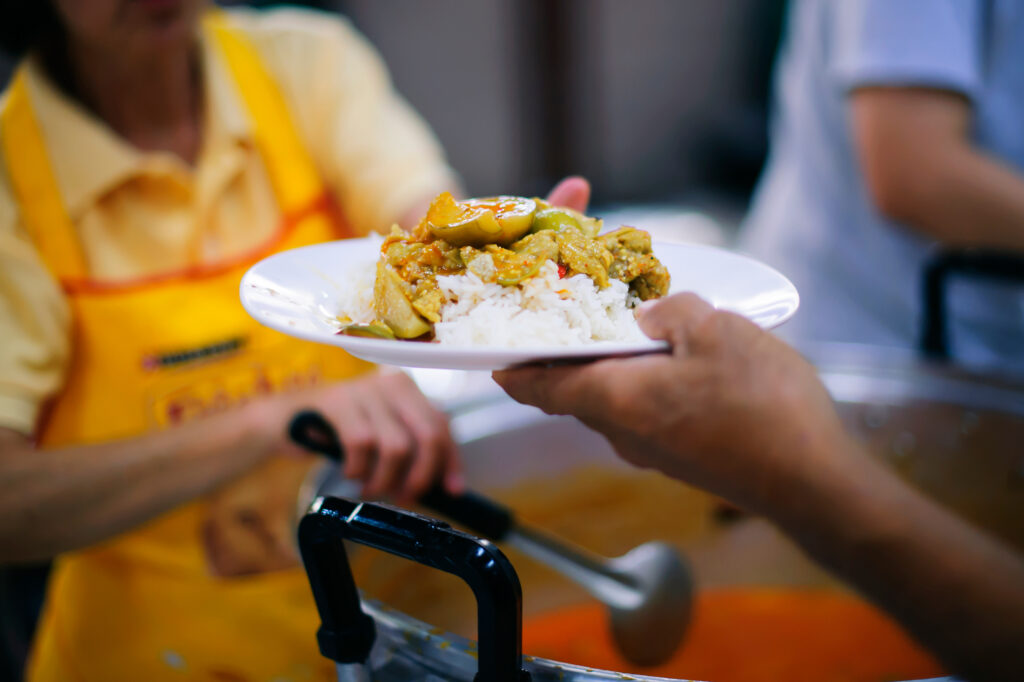 May 17, 2021
Summary of the HavServe Zero Hunger Initiative in Haiti HavServe empowers communities through education, training and…
HavBlogHavNews 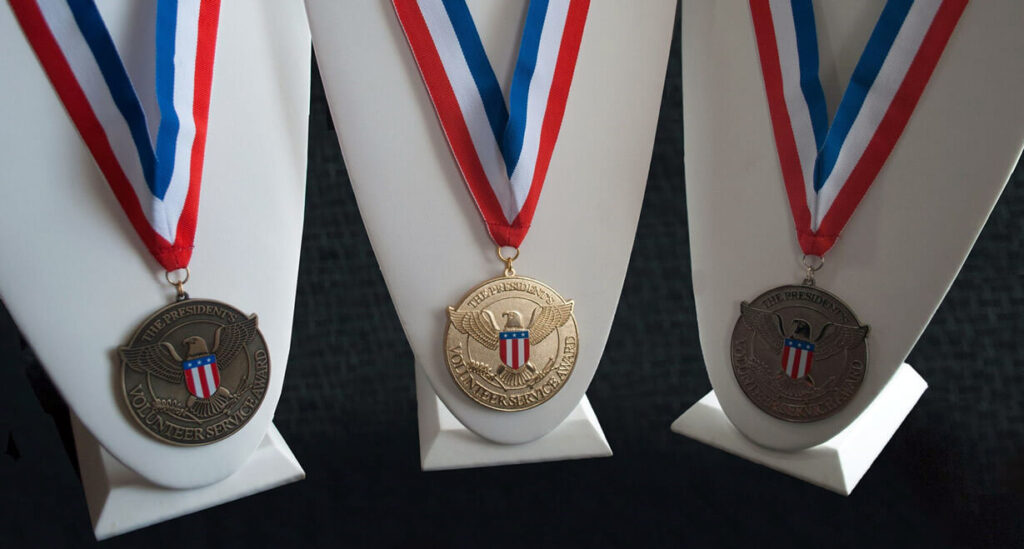 A Proclamation on National Volunteer Week, 2021

April 22, 2021
The President’s Volunteer Service Award is a civil award bestowed by the President of the United…
Menu
error: Content is protected !!